A new study shows that 6,000 transport steps are enough

A survey on physically active work commuting has been carried out at The School of Sport and Health Sciences, GIH, which shows that it is enough to walk 6,000 steps at a brisk pace every day to achieve optimal health. 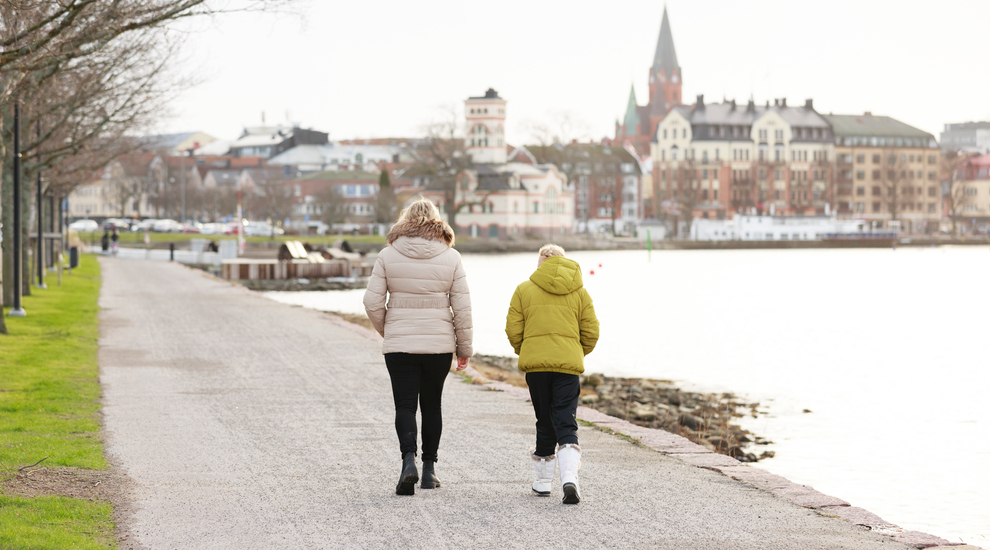 Test on male and female pedestrians

– The benefits of walking 6,000 transport steps per day are that it reduces the risk of disease and dying prematurely, says Professor Peter Schantz.

The study was conducted on a group of male and female pedestrians who walk to and from work in Stockholm every weekday. The participants were studied while walking at different speeds on flat ground indoors to compare with walking in the field. They also tested them at rest and with the laboratory's maximal treadmill and cycle ergometer tests. Levels of oxygen uptake, energy expenditure, ventilation, heart rate, blood lactate, estimated perceived exertion, and cadence, then recorded the number of steps, duration, distance, and speed during the average walking commute for each participant.

10,000 steps had no scientific evidence

The result showed that commuters walked an average of approximately 2.2 kilometers to work. The speed averaged 5.8 km/h, took 23 minutes, and required 2,800 steps. The pedestrians make about 385 walks a year, roughly 80 kilometers a year.

– It is interesting that walking outdoors requires 30 percent more energy than if you walk at the same speed on a flat surface indoors. A positive consequence of the 6,000 transport steps is that it is easier to lose weight and reduces the risk of diseases such as diabetes type 2, cancer, and dying premature, says Peter Schantz.

Earlier recommendations to walk 10,000 steps per day came in 1964 from Japan and, according to Peter Schantz, have no scientific evidence.

– The health effects level off after 6,000 transport steps, but if you walk more steps, it contributes to increased energy turnover, which has value but not significant health effects. 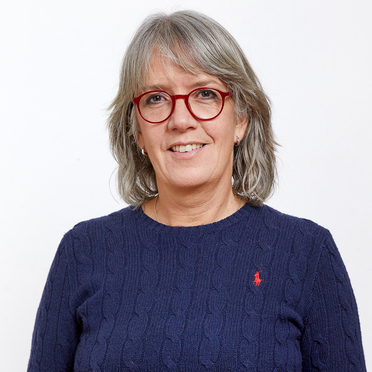